The London are and vicinity including Cambridge and Oxford is undoubtedly one of the biggest biotech hubs in Europe so we’ve put together our biotech startups UK list of the hottest biotech companies out there.

Orchard therapeutics was founded in 2015 but their roots run deeper, going back to some of the first research and clinical development involving ex vivo autologous gene therapy and are proud that their scientists have played a central role in the evolution of this technology from a bold vision to a potentially life-transforming reality and carry forward the history and rigor of scientific curiosity, discovery and commitment to families affected by rare disease.

Autolus are in our Biotech Startups London guide as they are at the forefront of a revolution in cancer treatment. Chimeric Antigen Receptor (CAR) T cell therapies have been shown to be effective in some haematological malignancies and may have wide applications as a cancer treatment, with the potential for cure in some patients.

Autolus is a leader in T-cell programming and manufacturing technology. Working in partnership with physicians and other healthcare providers, Autolus extract immune cells from patients, equip them with a receptor that targets the cancer cell and infuse them back into the patient in order to develop therapies which Autolus believe will offer cancer patients substantial benefits over the existing standard of care.

Kuur (formerly Cell Medica) is committed to transforming the lives of patients with cancer and is leading the development of off-the-shelf engineered CAR-NKT cell therapies.

Freeline Therapeutics are in our biotech startups uk guide as they have an ambitious vision is to create better lives for people suffering from chronic, debilitating disease and are developing functional cures for a wide range of liver-based diseases which have previously been underserved and incurable.

Their next generation gene therapy uses AAV technology to deliver safe and effective gene replacement to the liver to produce sustained therapeutic protein expression for diseases like haemophilia B and Fabry.

Freeline’s treatment builds on the pioneering work of their founder and CSO, Amit Nathwani, Professor of Haematology at UCL. His award winning scientific research was the first to show successful and sustained correction of bleeding symptoms in patients with severe haemophilia B.

Virion Biotherapeutics are in our Biotech Startups London guide as they are on a mission is to transform the clinical management of human respiratory virus infections using their proprietary Therapeutic Interfering Particles (TIPs).

Based on pioneering scientific work on mechanisms for controlling viral replication and were founded in 2017 and funded by leading trans-Atlantic bioscience investment firm, Abingworth.

Reviral are in our biotech startups UK guide as they want to transform the treatment of viral infections — starting with RSV and are committed to developing antiviral therapies to help the world’s most at-risk populations.

Gamma Delta Therapeutics is committed to transforming the treatment of patients living with haematological and solid cancers.

Their mission is to develop the first effective off the shelf cancer therapy based on one of the body’s own immune cells, a subtype of gamma delta (γδ) T lymphocyte known as Vδ1+ T cell. 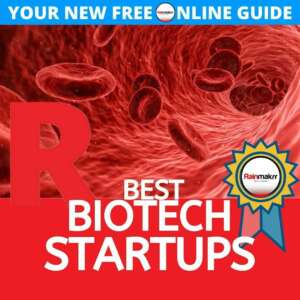 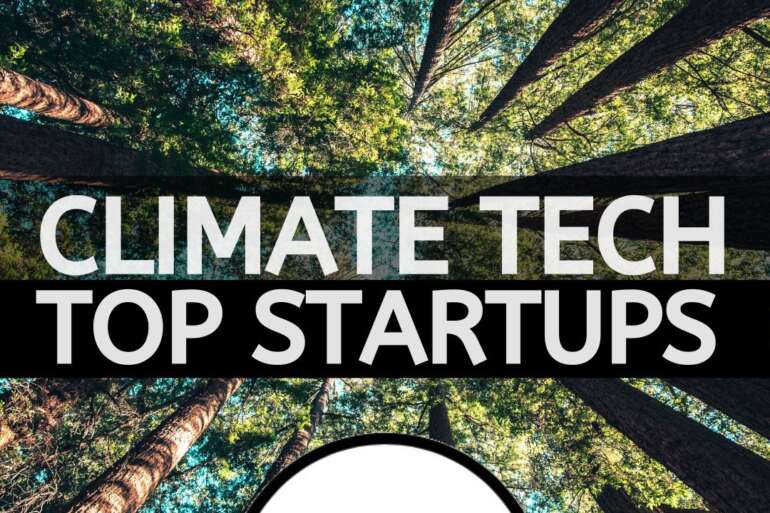