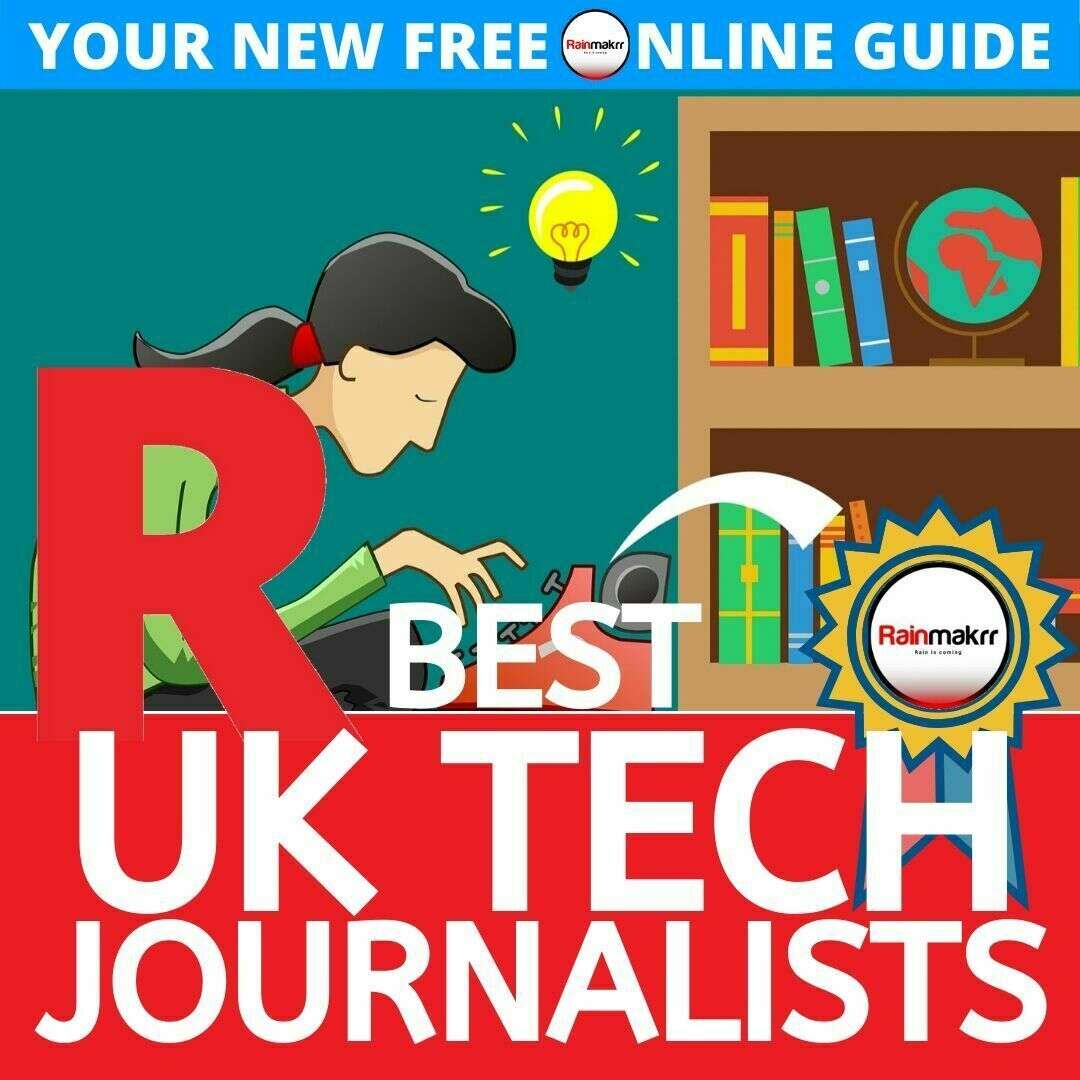 Now that publishing is official dead / on it’s last legs / reborn / for everyone following the latest uk tech news and startups is often down to the individual fanatic and their blog (Ed: Do you mean us..?) but there are still some technology reporter titans left in the UK who have reported for the technology sections of many major press institutions including the guardian, tech crunch and the telegraph so lets look at some of the great reporters and bloggers out there surfacing the hottest new uk technology stories and profiling the startup giants of tomorrow.

Please find below, in no particular order and subject to change as we add great technology journos based on community feedback, free drink offers and bribes

Mike is editor at large for the legendary TC and was awarded an MBE in 2016 for services to the industry and bloody good journalism in general and can be contacted via his twitter if you’re lucky or his own website.

Stuart cut his teeth in the games industry and is now a fully realised technology journalist for the Guardian. And rightly so….

Monty enters our list just on pure character but also for an incredible career that has seen him climb the very heights of uk technology journalism writing for both TechCrunch and The Telegraph, which is surprisingly excellent on this stuff…

Monty has entered the belly of the beast of high tech reporting on the latest developments on the blockchain frontline at blockspeak.io

For 11 years he was a member of the Scott Trust, owner of the Guardian Media Group. He formerly wrote a weekly column on the internet and personal technology (see link below) and contributed to the Guardian’s website and “Comment is Free” blog. He was curator of the “SLart Gallery” in the virtual world Second Life from 2008 to 2012. Source – Wikipedia

Disclosure: There may be a family connection with a member of the Rainmakrr team here…

Chris James is a publishing entrepreneur with strong background in both editorial and commercial activities in print, online and mobile. Originally a technology journalist and editor for leading titles such as PC Format and Broadband World writing articles and running teams.

More recent focus on commercial activities, initially in pitching and running contract projects at Future Plus and JPP for blue chips like Sony, BT, Dixons Group, Blockbuster Movies and Virgin as creative director.

Fleshed out in the last 3 years with more direct sales and business development as founder and MD for Steel Media on Pocket Gamer and Pocket Picks.

Nicole Kobie is a digital and print journalist specialising in technology writing. Her work can be found at PC Pro, Vice and WebUser

Rob Thubron is a Senior Editor for TechSpot. Rob has had a love of computers and technology since receiving a ZX Spectrum 48K as a birthday present in the mid-80s – a machine that also ignited his life-long passion for all things related to video games. After completing courses in IT and English, he went on to complete his Business Computing degree. Rob enjoys exploring all areas of technology with a primary focus on PC hardware and gaming. When not sitting at his computer, Rob enjoys working out and watching horror movies, graphic novels, heavy metal, and consuming a worrying amount of energy drinks.

Rory is in our UK Tech Journalists guide as he’s the BBC’s expert on trends in new technology, and how the web is changing our lives. He became a Technology Correspondent after many years reporting on business for the BBC, and he sees it as his role to communicate the excitement and importance of the fast-changing digital world to a non-specialist audience.

He is the author of Dot Bomb, an account of the companies and characters behind Britain’s short-lived dot com bubble.

If you’d like to be added to our UK Tech Journalists Guide or have a recommendation please get in touch.

How To Do a Successful Digital Due Diligence Project

What is a competitive intelligence strategy?

The top tech due diligence consultants in the world

Tech Due Diligence Checklist: A Step by Step Guide 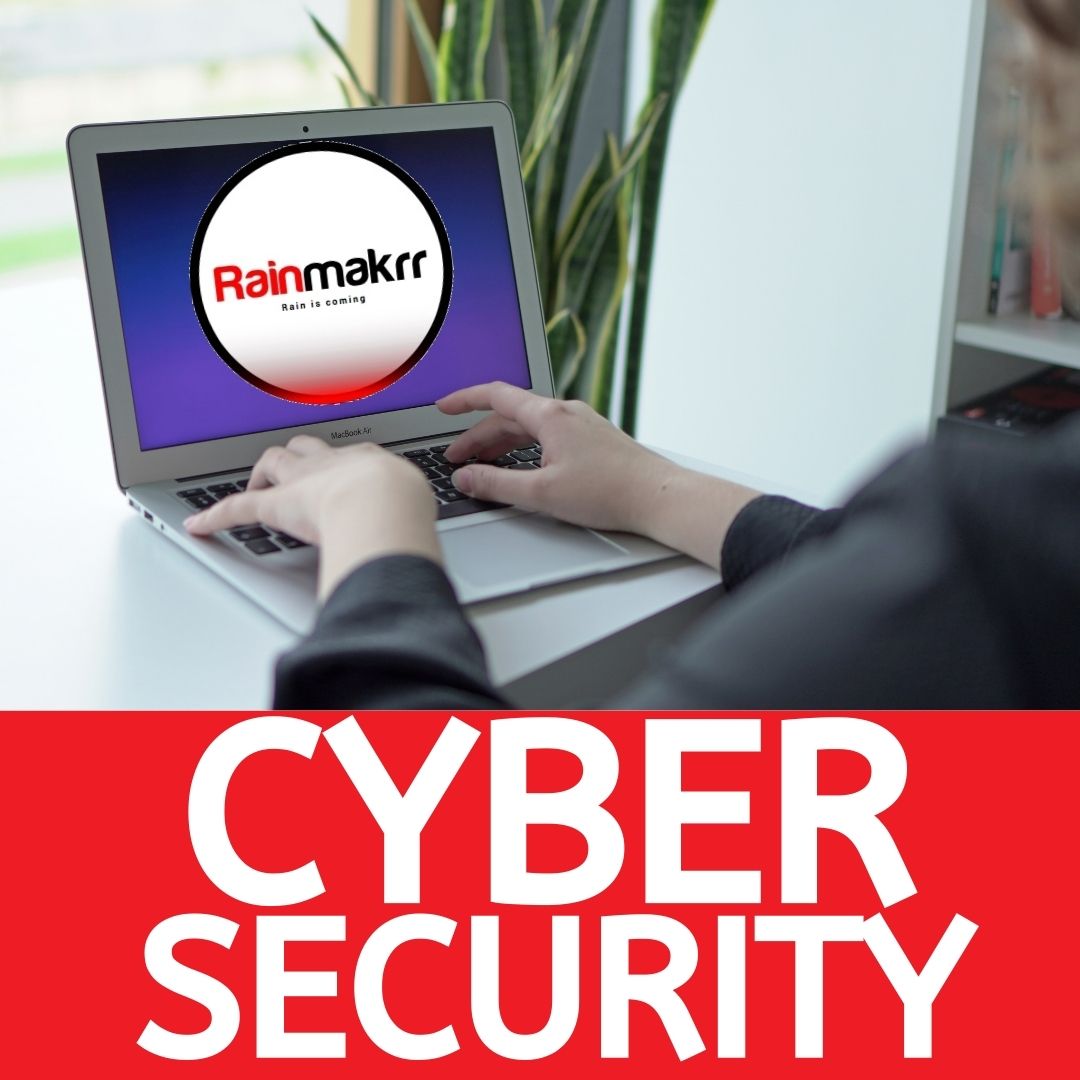 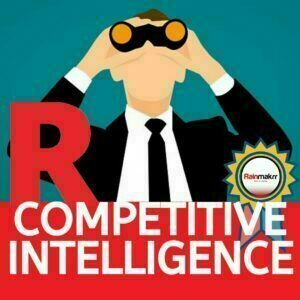 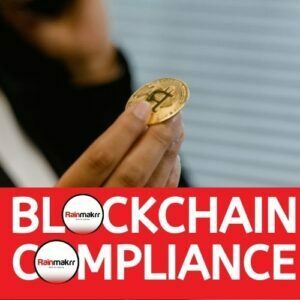